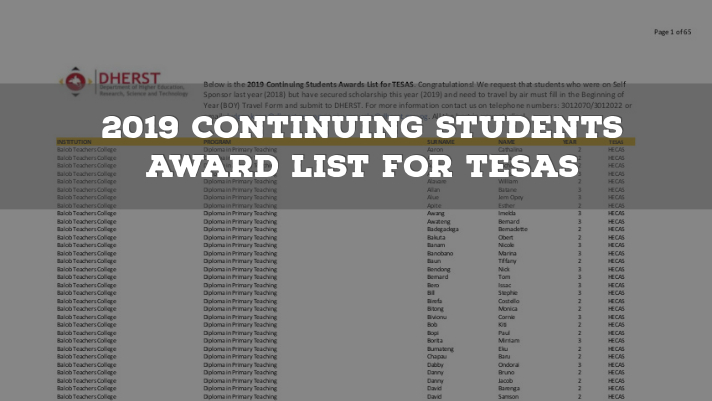 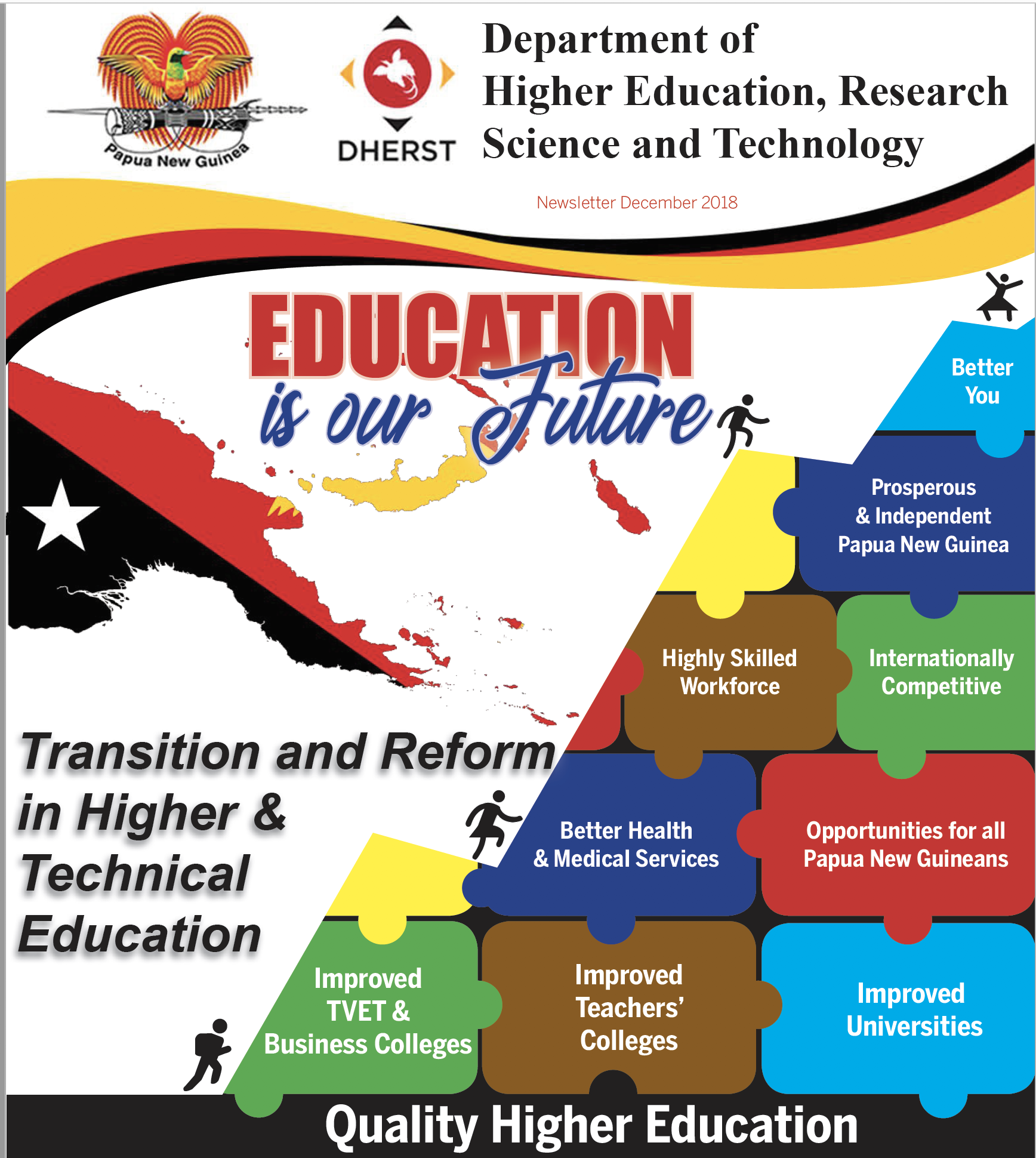 The pressure of being a Grade 12 student is not only to sit for the final examinations but also making the choice of which tertiary institution and program for further studies to take - which is why the Department of Higher Education, Research, Science and Technology (DHERST) is taking steps to ease this load with the National Online Application System (NOAS).

The system, which went live on August 23, will allow students to apply for further studies anywhere with an internet connection and there are additional features that was not available on the previous paper-based School Leaver Form (SLF). These include up to 5 preferential choices for institution and programs, program matching and more time to make decisions with an added bonus of being able to change preferences after the final examination results are made available. 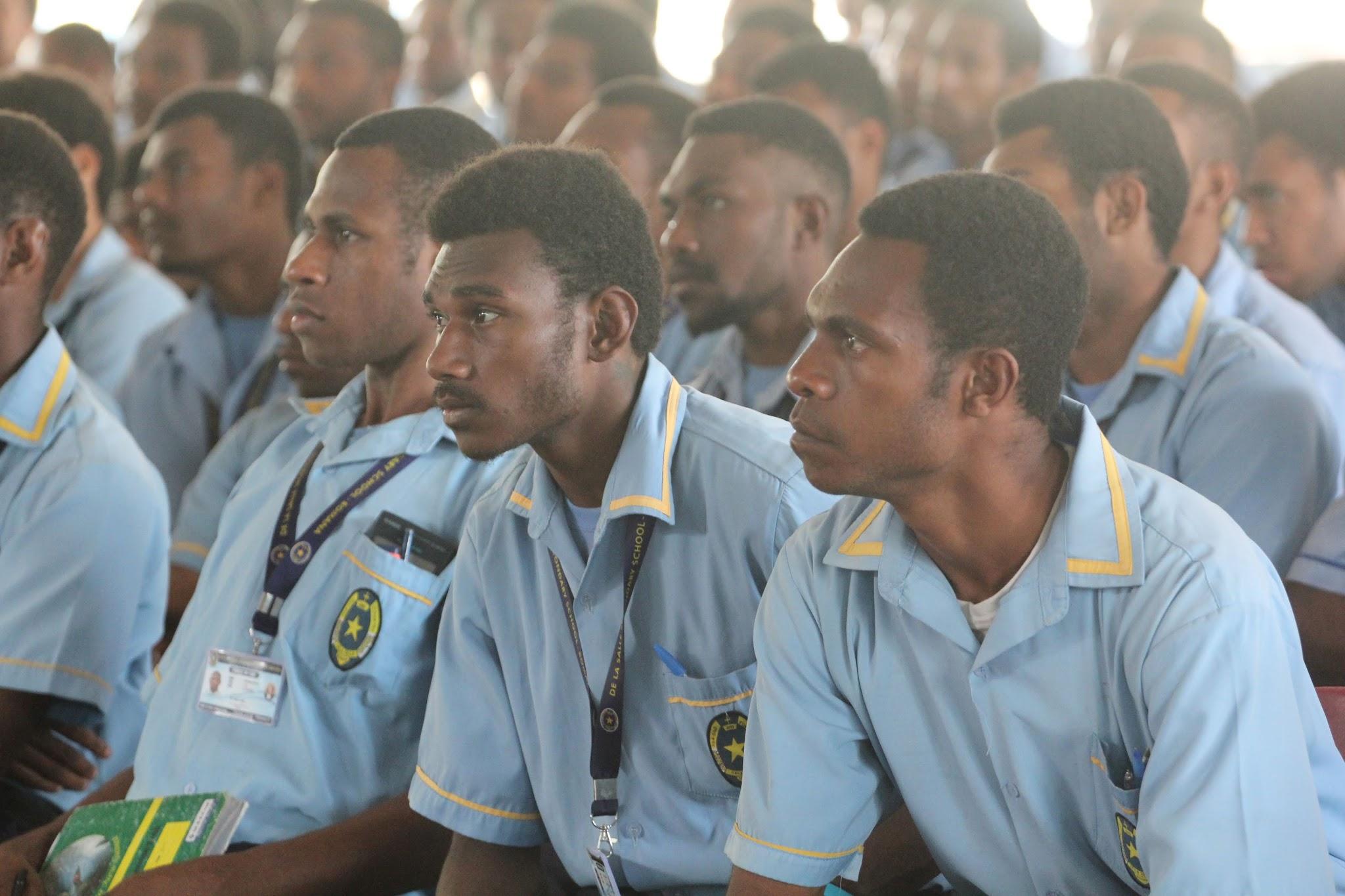 In previous years, students had only two preferences with a third option being the selector’s choice. However, that has been done away with and the number of preferences has been raised to five.

The new system also gives more time for students to think about their preferences and according to the department’s Deputy Secretary for Operations, Steven Matainaho, students would also be given a ‘grace period’ after the results of their final examinations to view and change their preferences.

Meanwhile, the Department has been invited by some schools to conduct awareness about the system. The Department has already visited 10 schools within the National Capital District (NCD), five in the Central Province, three in Southern Highlands and one in Enga with more schools to be visited in the coming weeks.

For more information about the online application or how to invite the DHERST team to conduct awareness, contact the Student Support team on This email address is being protected from spambots. You need JavaScript enabled to view it. or call (+675) 3012040.

Blessing of the DHERST

The 27th of July was a memorable one for the Department of Higher Education, Research, Science and Technology (DHERST). Staff members were honoured to host the blessing of the DHERST office in Aopi Centre, Tower 2, with the presence of Cardinal John Ribat, KBE, MSC.

Cardinal Ribat held mass on the fourth floor to a full staff turnout consisting of both DHERST staff and Ministerial staff, and proceeded to bless the Ground Floor, Third Floor and the Fourth Floor, all of which had been beautifully decorated by DHERST staff. The Cardinal used palm fronds to shower holy water throughout the building, bringing in light, peace and unity in God’s presence and protection.

Media was present to record the very first blessing of the Department, which in fact had not been carried out since its inception as the Office of Higher Education in 2013.

Staffs were treated to a wonderful lunch and were able to reflect on the values and goals that hold the Department together as a team.

13.08.2021
Purpose The core objectives of the Regional workshops were to inform stakeholders particularly the Higher Education Institutions (HEIs) of the Marape-Basil...
Read more...

Status of the Academic Programmes at the Western Pacific University (WPU)

25.06.2021
The Ministry and Department of Higher Education, Research, Science and Technology (MHERST and DHERST) hereby clarify to the general public...
Read more...